How to edit Timeline Graphics in PowerPoint 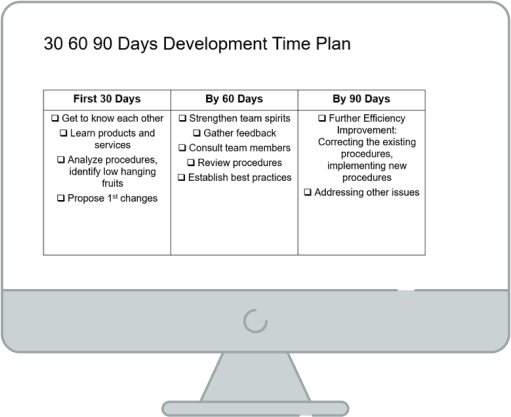 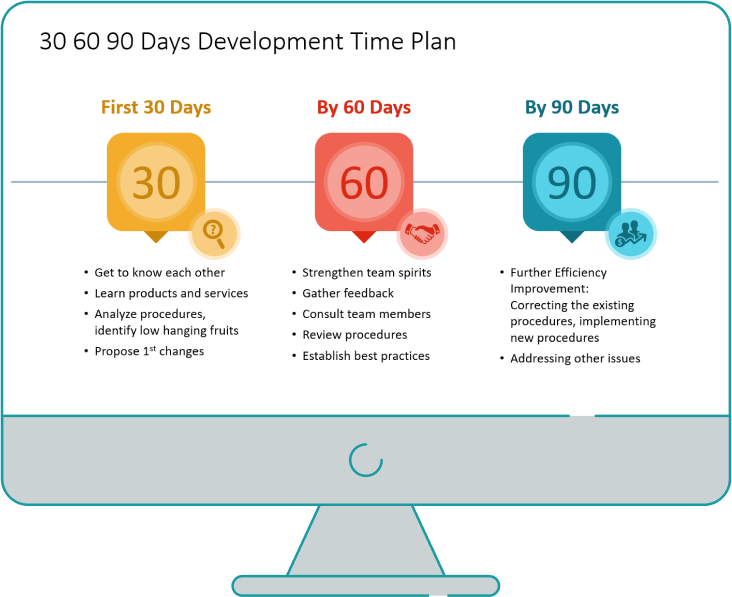 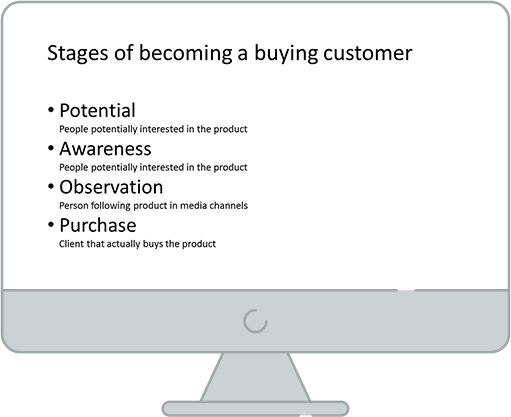 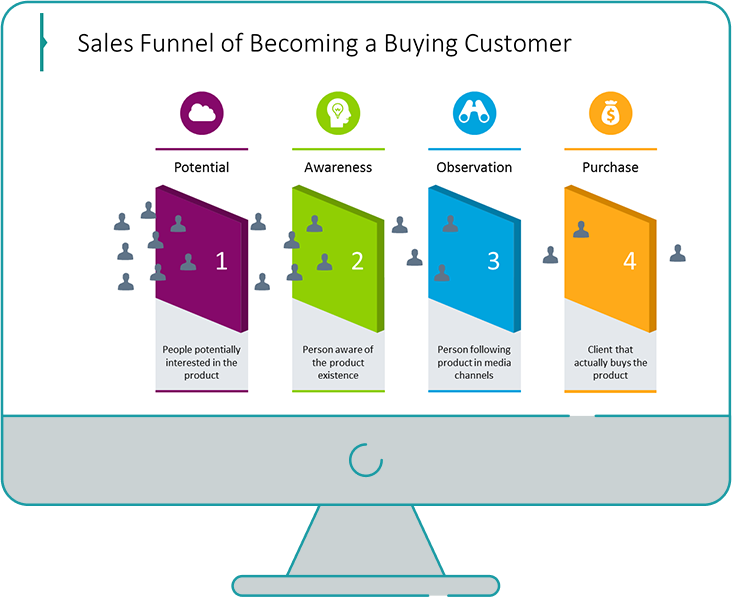 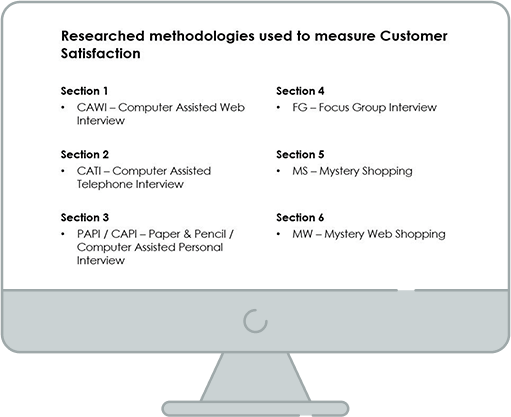 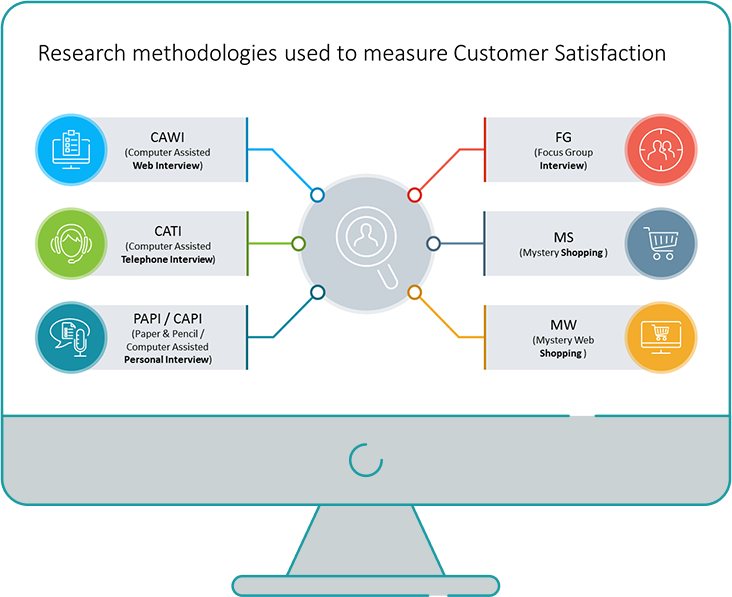 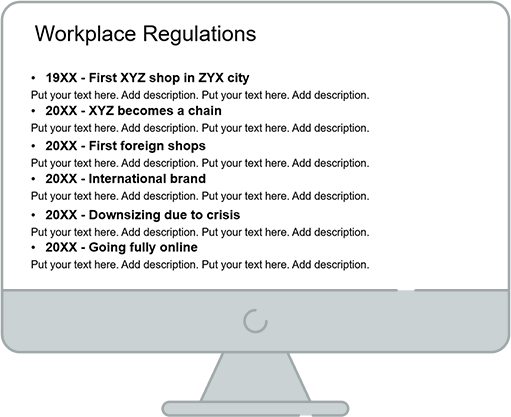 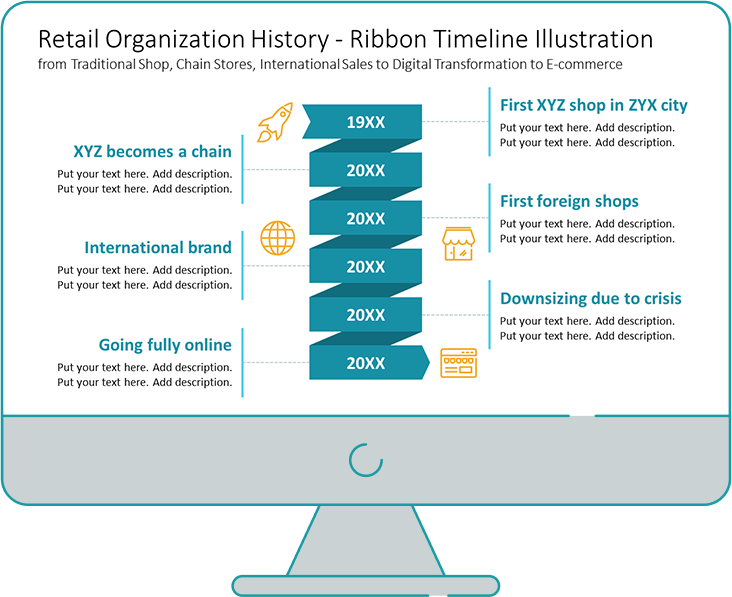 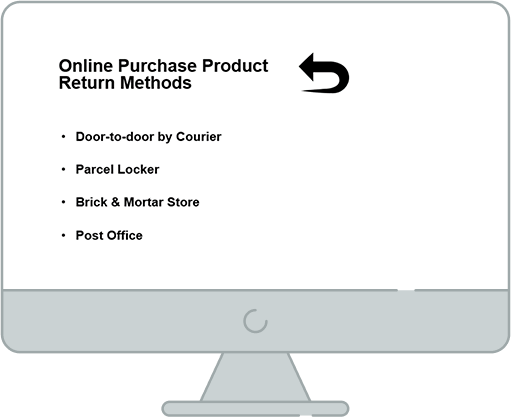 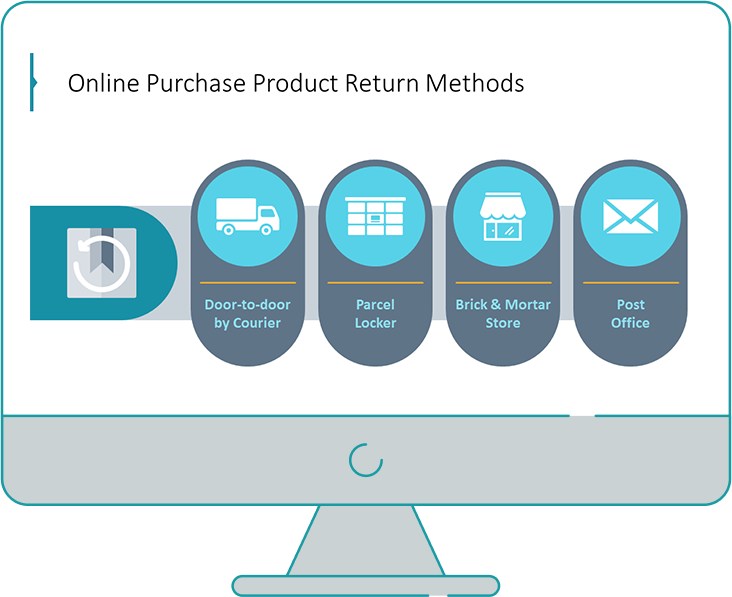 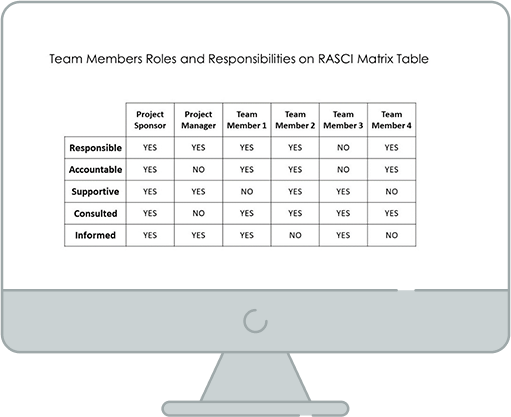 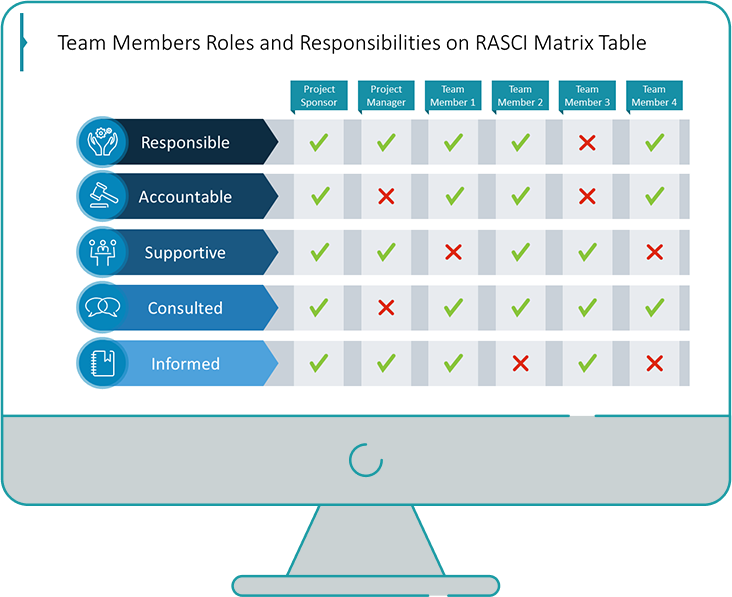 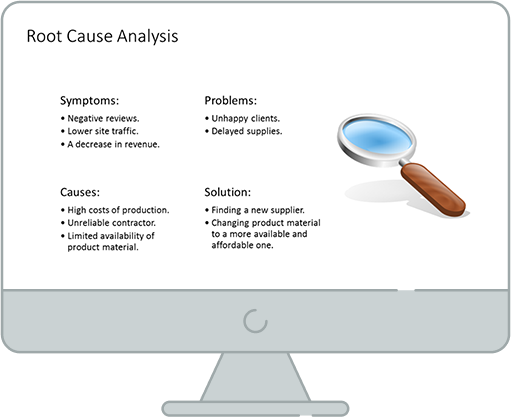 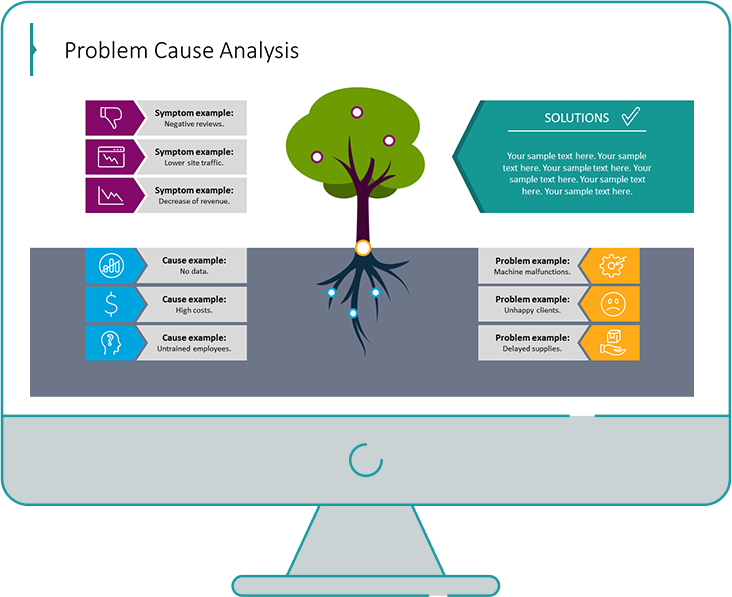 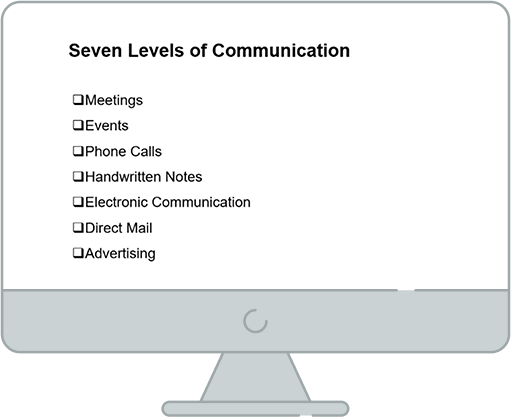 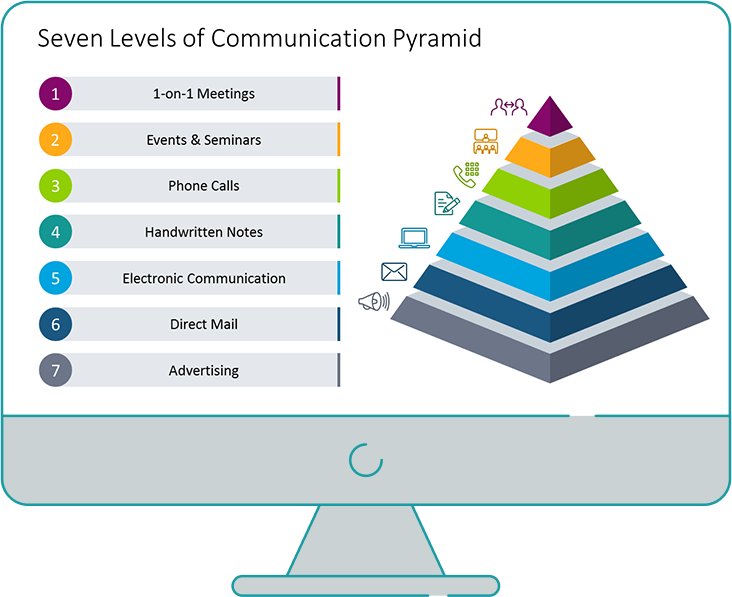 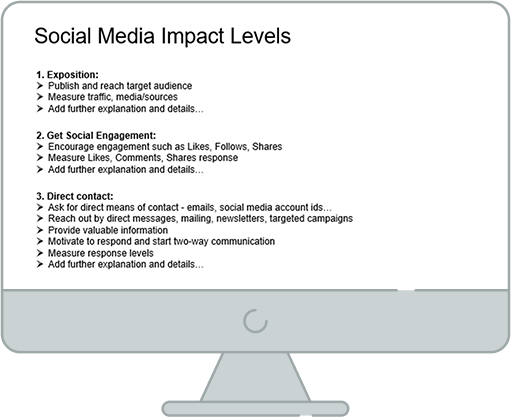 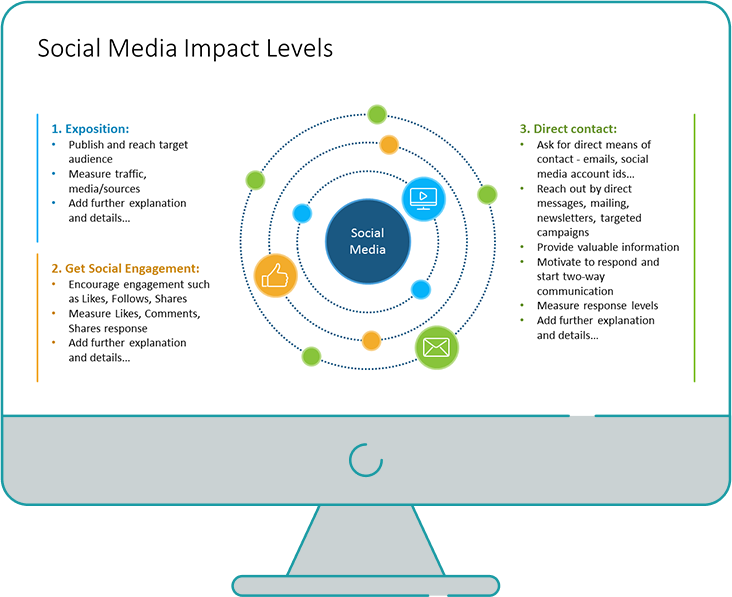 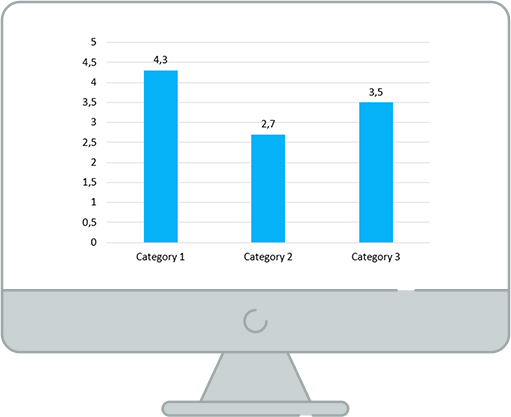 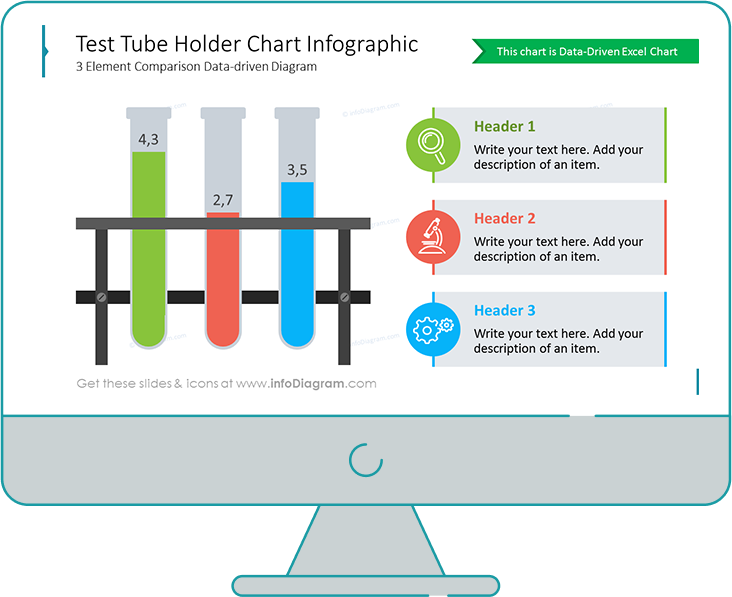 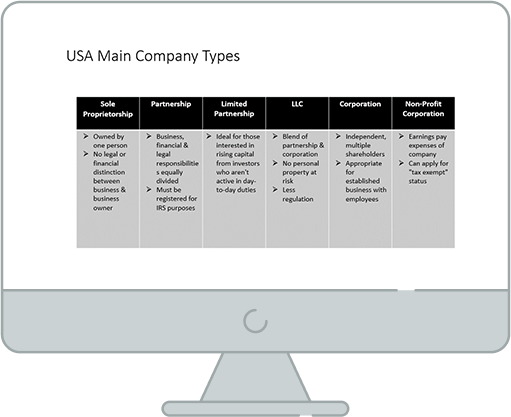 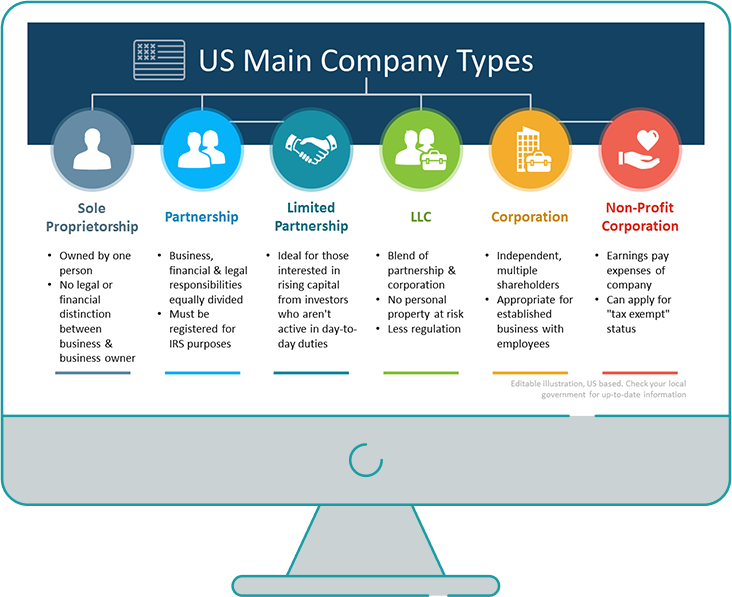 The maps of all three Baltic states include outline maps of their regional administrative division, local counties. This can help you present precise location of your business interests in this northeast region of European Union. Besides maps, this PowerPoint template contains text placeholders and call-out boxes with main economic information of the Baltic countries. You can modify or update it, add your own descriptions.

Those three EU states are called Baltic Assembly Countries. They share similar location and history, of post-communistic, former members of Soviet Union. They are located in north east European Union.

You can use those maps to present local meeting plans, location of company headquarters, subsidiaries, factories and other facilities. You can visually plan the travel plans and supply chain routes by adding various POI icons and drawing arrows between cities, adding transportation means.

For each country we added overview of main geographical and political data, including capital location, GDP, population and area data. You can use these slides to analyze the local Baltic European market, for example.

We added a bunch of map placeholder, that allow you to draw influence regions e.g. around major cities, add data values in those influence radius, create legend with various color categories etc.

Icons for showing localization and logistics on maps: Examples of PowerPoint maps visualization: 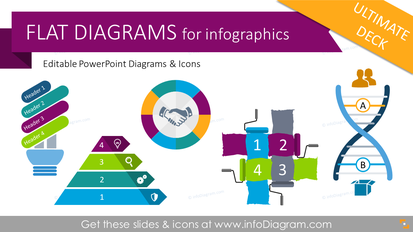